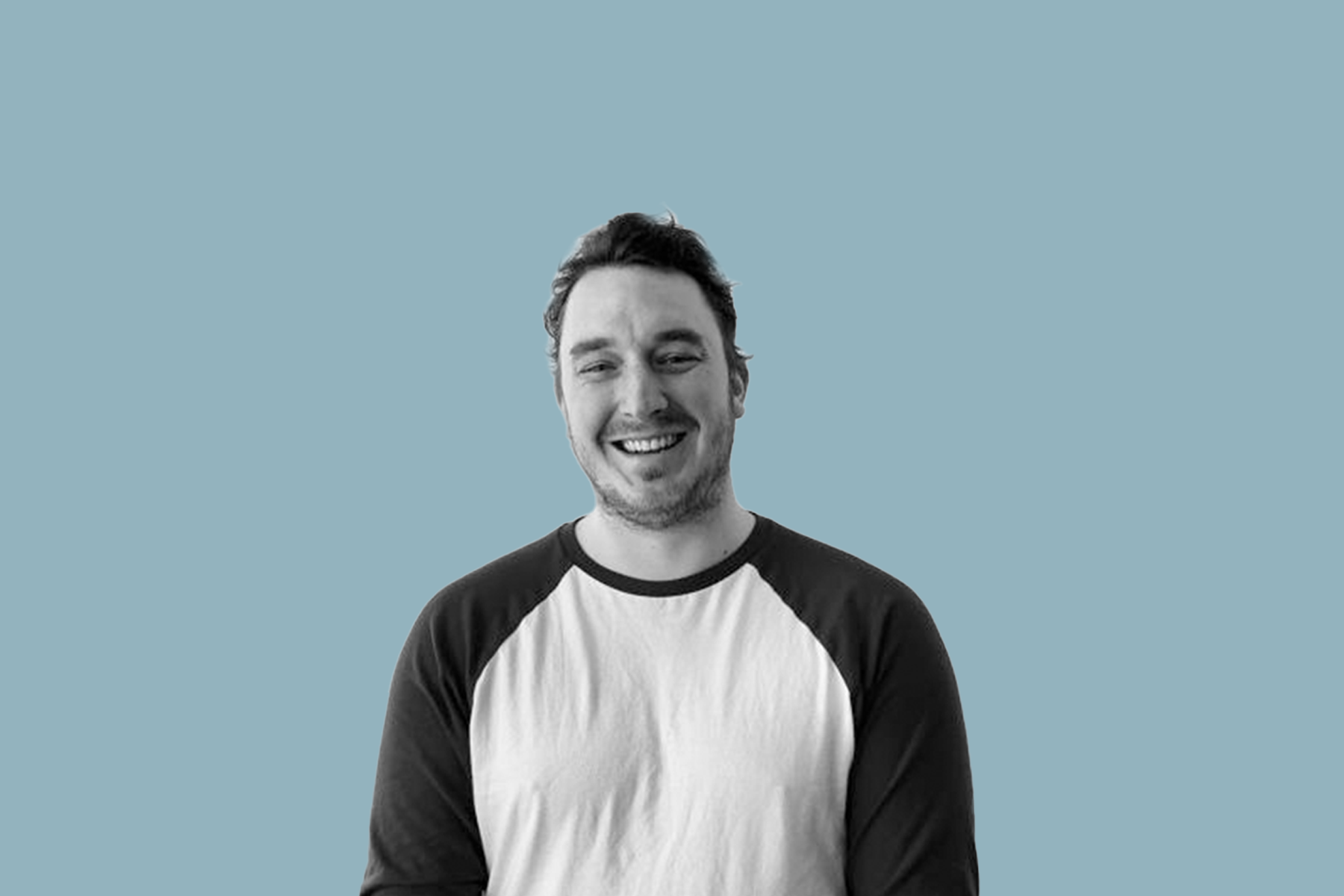 Mr. Weissberg was appointed as a director of the Company on 22nd of April, 2022 upon completion of the acquisition of Evasyst.  In addition to acting as a director of the Company, Mr. Weissberg also acts in the role of Chief Games Officer. Prior to the Company’s acquisition of Evasyst, Mr. Weissberg acted as the CEO and Chairman of Evasyst from 2015 to 2018, and then as Chairman and President of Evasyst from 2018 onward. Mr.Weissberg co-founded Evasyst in 2015. A former professional gamer turned entrepreneur; he competed in the esports space from 2005 to 2013 playing titles like Call of Duty 4, Call of Duty Modern Warfare 2, World of Warcraft, and Dota 2. Mr. Weissberg has a Bachelor of Arts in Economics from the University of California, Santa Cruz. 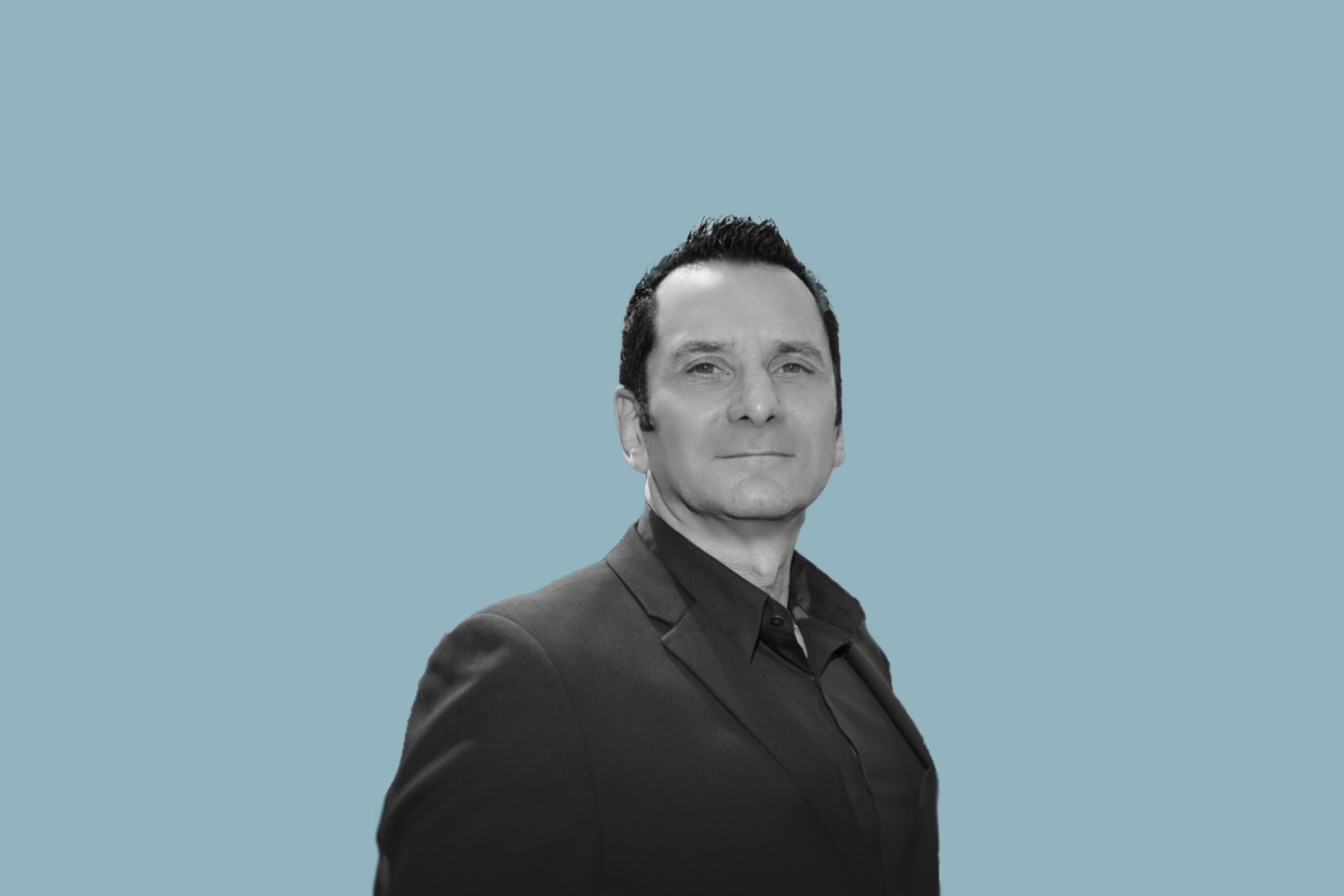 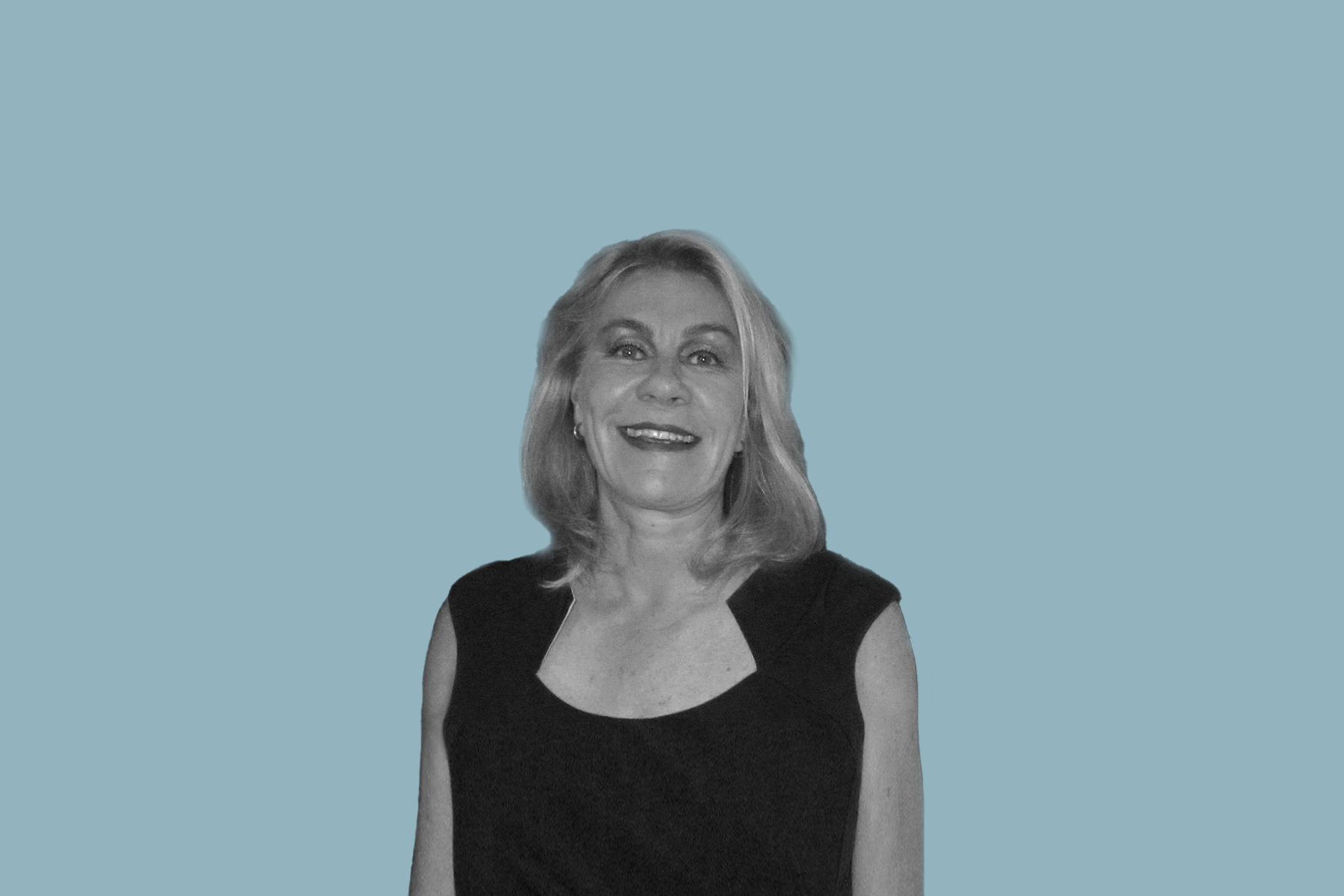 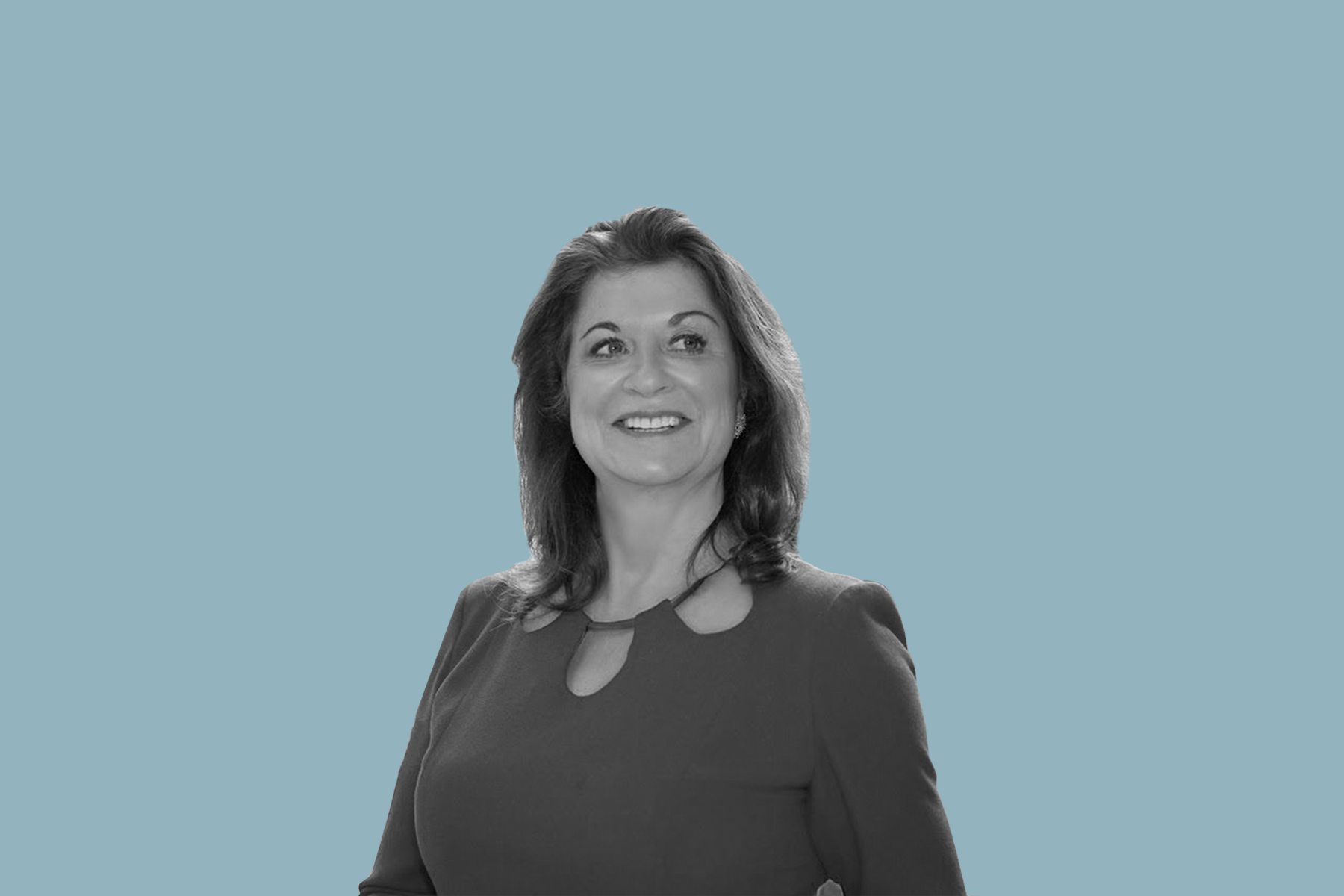 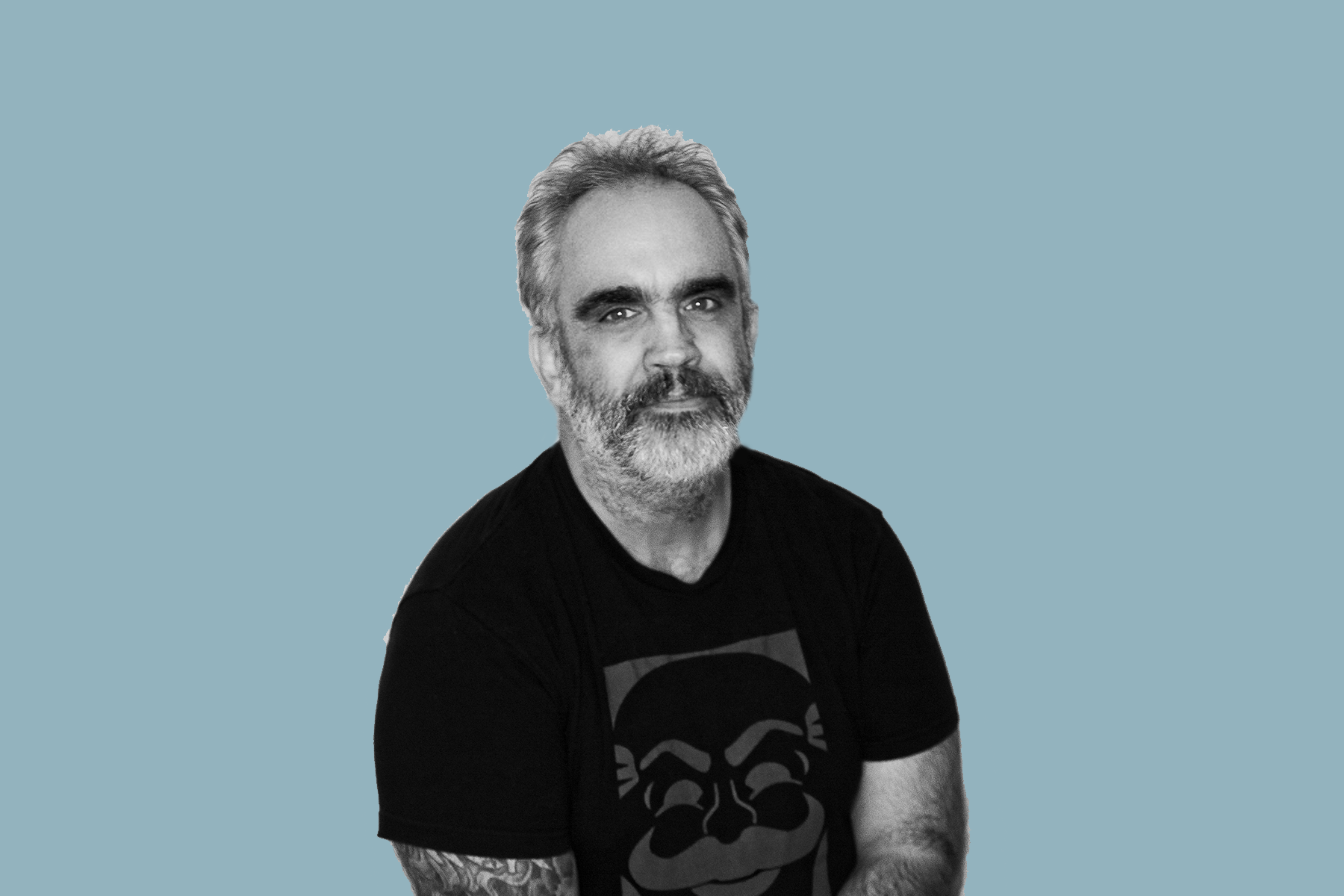 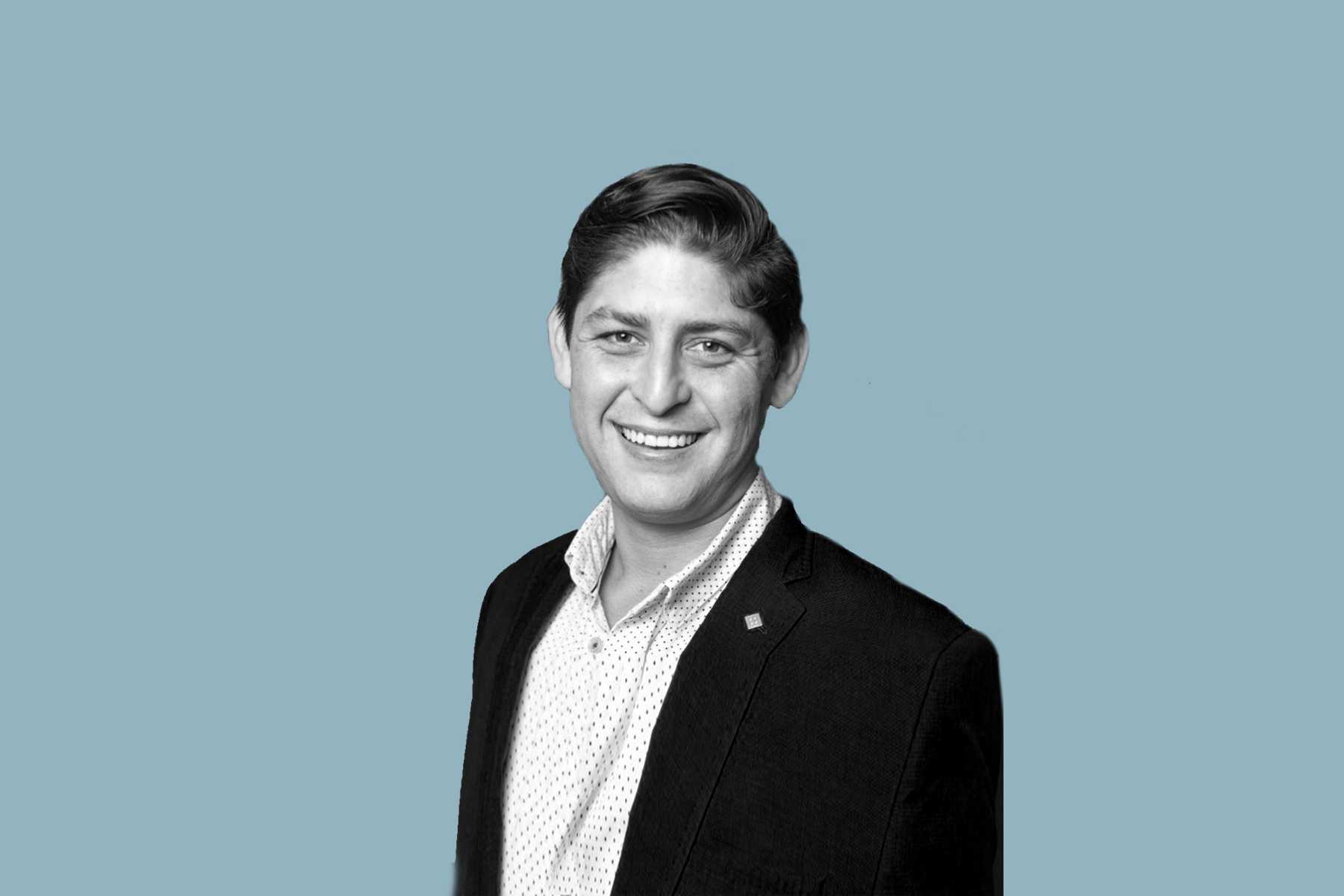 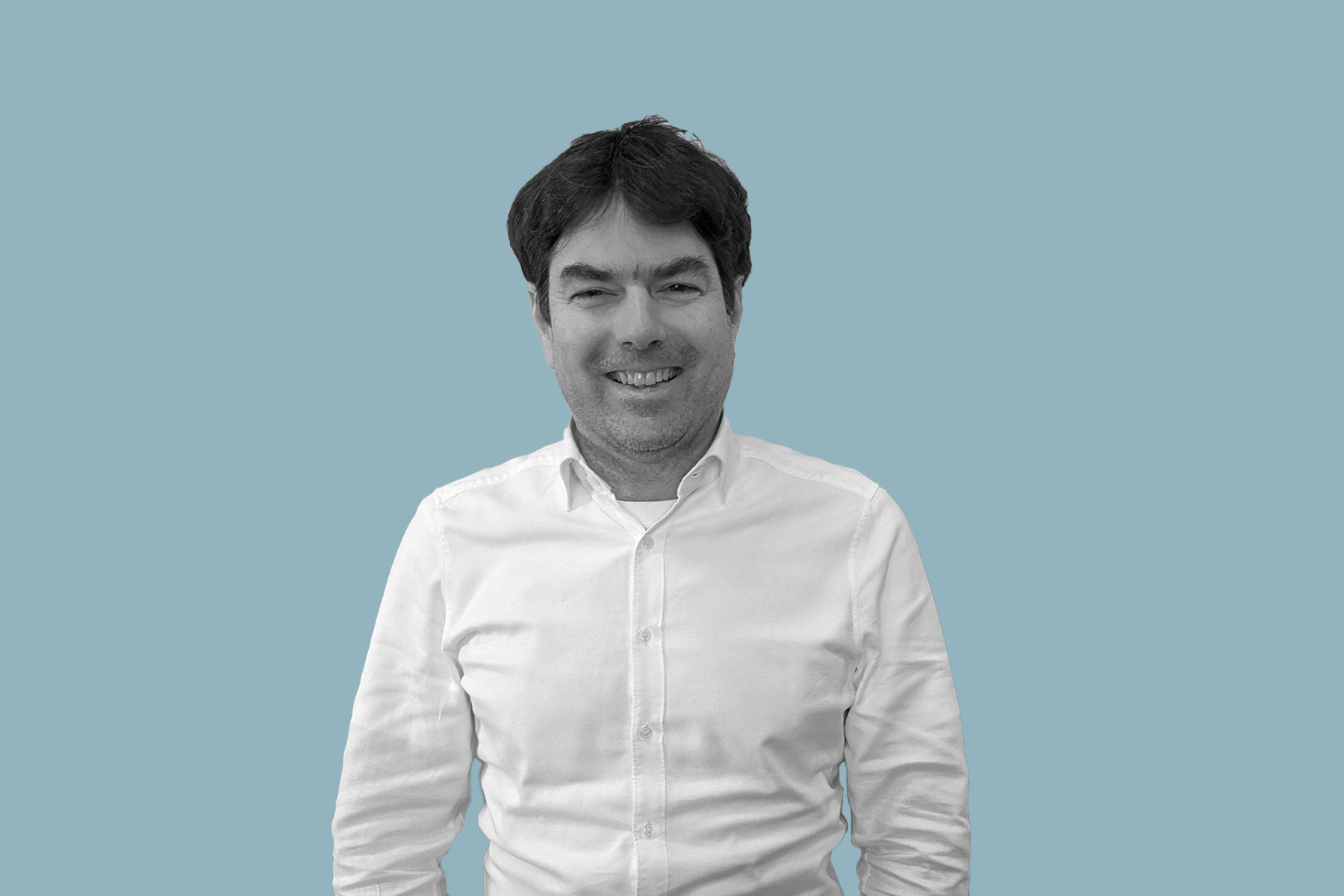 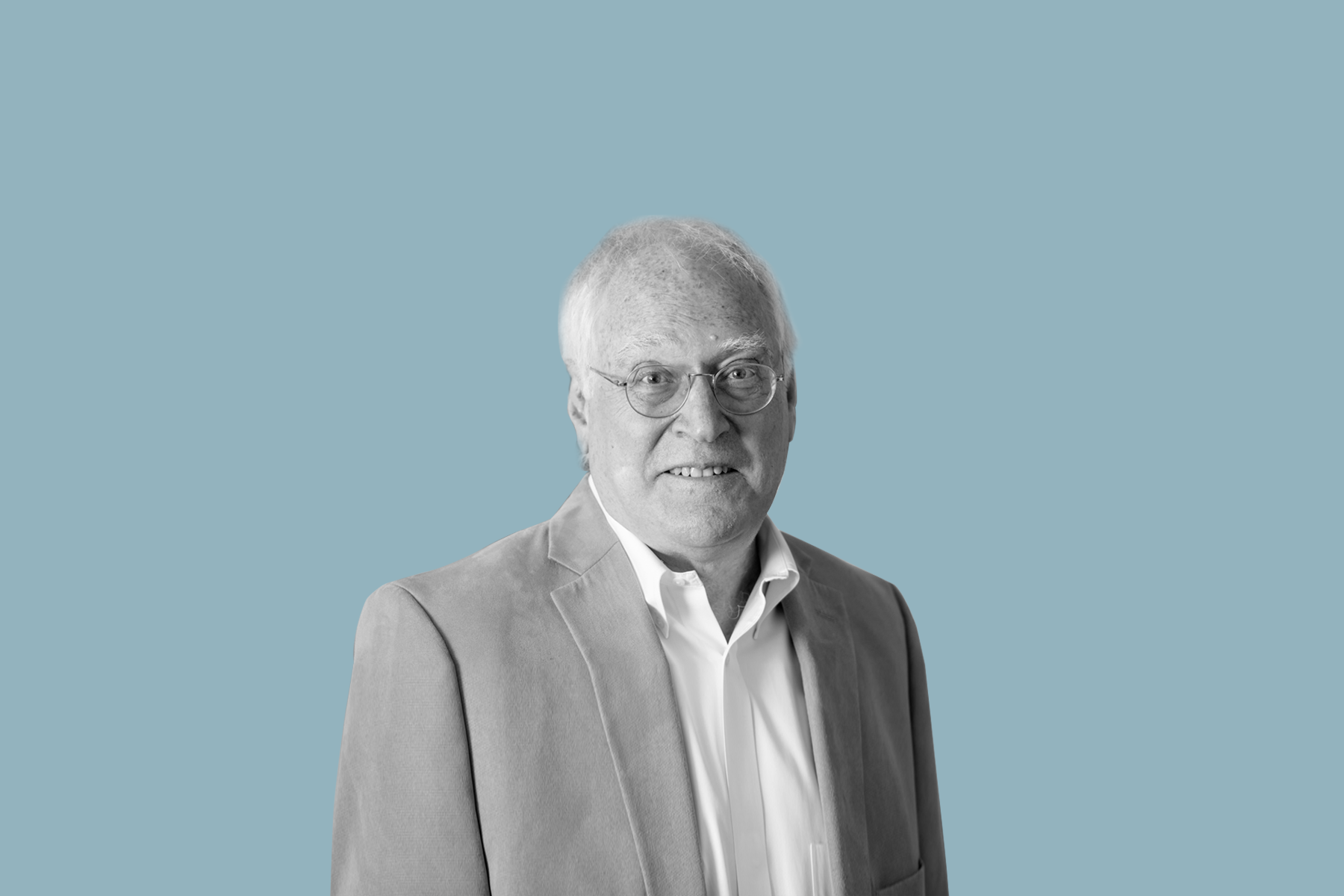